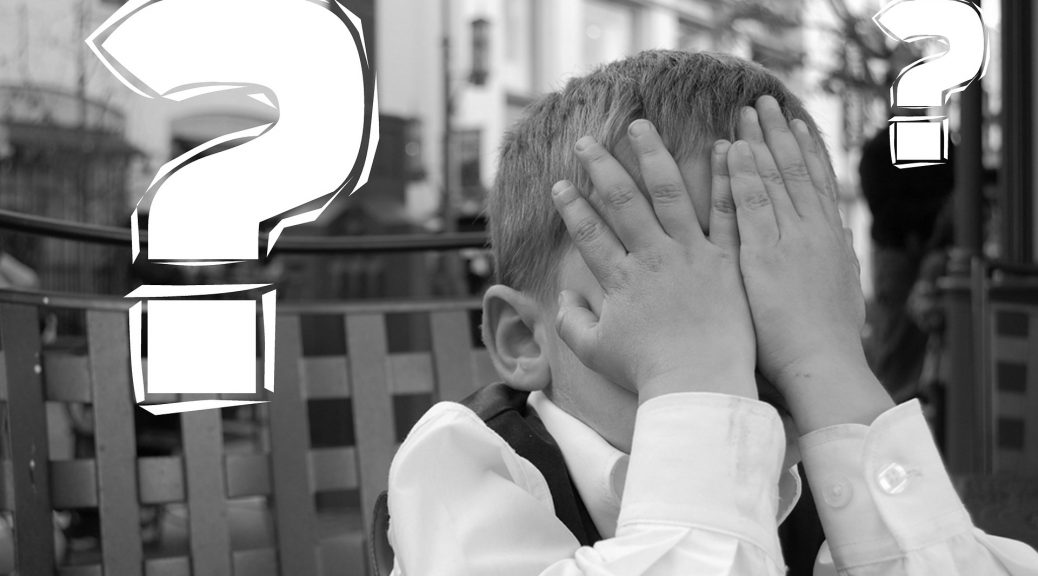 One thought on “CRISPR/Cas9 Screening – The “Copy-Number Effect””