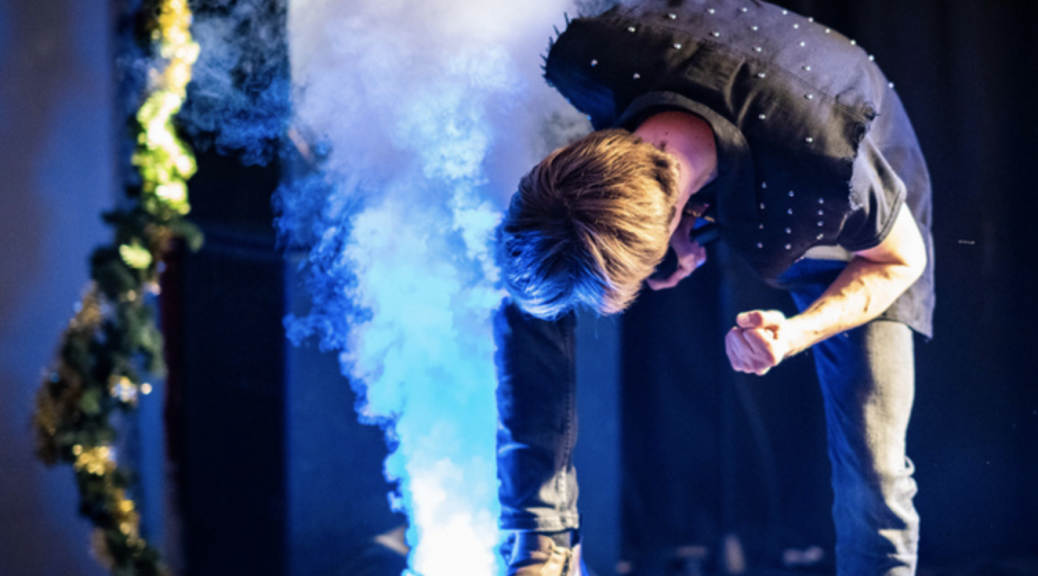 This is the lead singer of a band called Iron Law. He looks like a researcher experiencing massive frustration after discovering what we call the Iron Law of RNAi Screening.

This law states that in any screen with low-complexity reagents (single siRNAs like Silencer Selects, or mini-pools like Dharmacon SMARTpools), off-target effects will predominate.

Given that the average lone siRNA will down-regulate nearly 100 off-target genes, but has only a single on-target gene, it is not hard to see how this comes about.

The only effective way to break this law is to use high-complexity reagents like siPOOLs, which dilute away off-target effects while maintaining strong on-target silencing.

Below is a figure showing the reduced off-target effects with a siPOOL (3 nM) after 48 hours in HeLa cells: