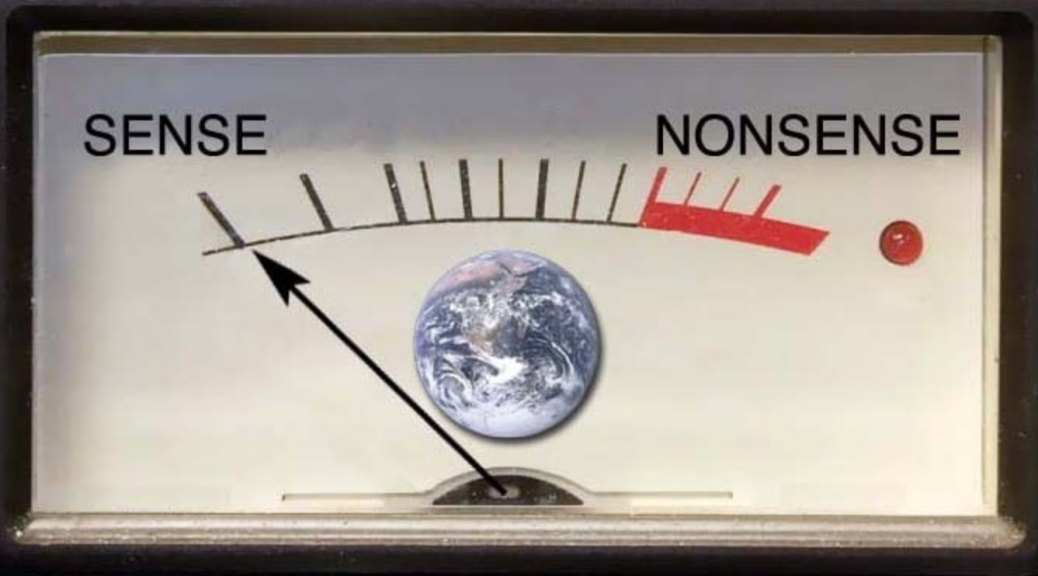 As discussed previously, deconvoluted Dharmacon siGENOME pools often give surprising results.  (Deconvolution is the process of testing the 4 siRNAs in a pool individually.  This is usually done in the validation phase of siRNA screens.) One way to compare the relative contribution of target gene and off-target effects is to calculate the correlation between reagents having the same target gene or the same seed sequence.  One of the first things we do when analysing single siRNA screens is to calculate a Read More 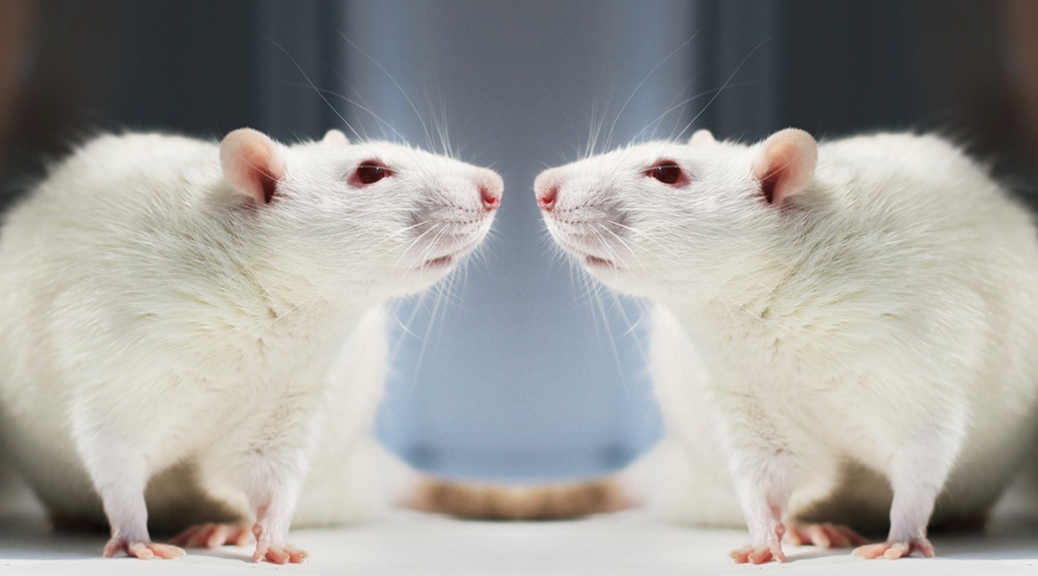 The reproducibility of different CRISPR or RNAi reagents targeting the same gene is sometimes cited as prima facie evidence for the superiority of CRISPR screens to RNAi screens. A landmark paper by Shalem et al. showed that different gRNAs inhibit gene expression much more consistently than do different shRNAs: But does this ensure that CRISPR screens are more reliable (as determined by assay reproducibility) than RNAi screens?  Not necessarily. Shalem et al. performed two pooled CRISPR screens in parallel, and found substantial overlap between the top Read More 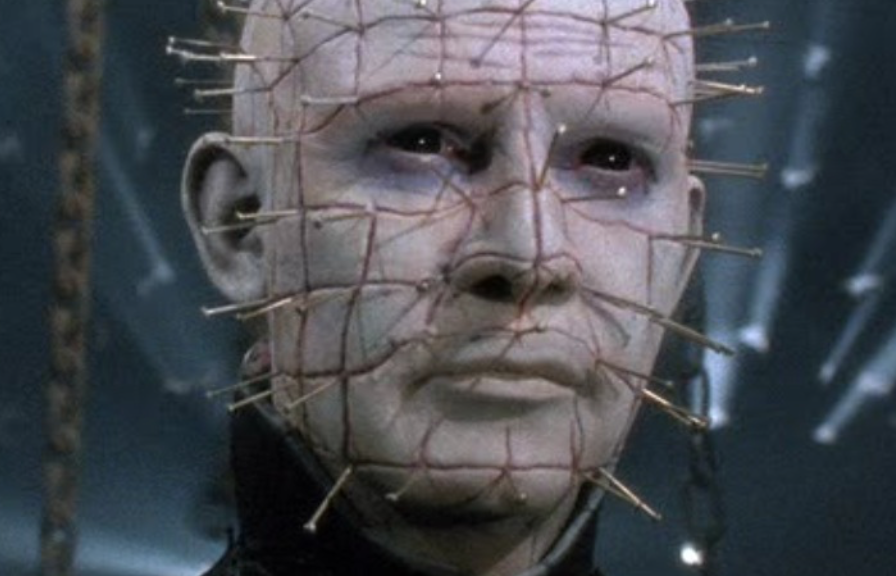 A recent article in The Scientist asks whether, in light of a paper by Lin et al. showing phenotypic discrepancies between RNAi and CRISPR, this is not ‘the last nail in the coffin for RNAi as a screening tool’? The paper in question found that a gene (MELK) that had been shown by many RNAi-based studies to be critical for several cancer types shows no effect when knocked out via CRISPR.  They also report that in relevant published genome-wide screens, MELK was not at Read More 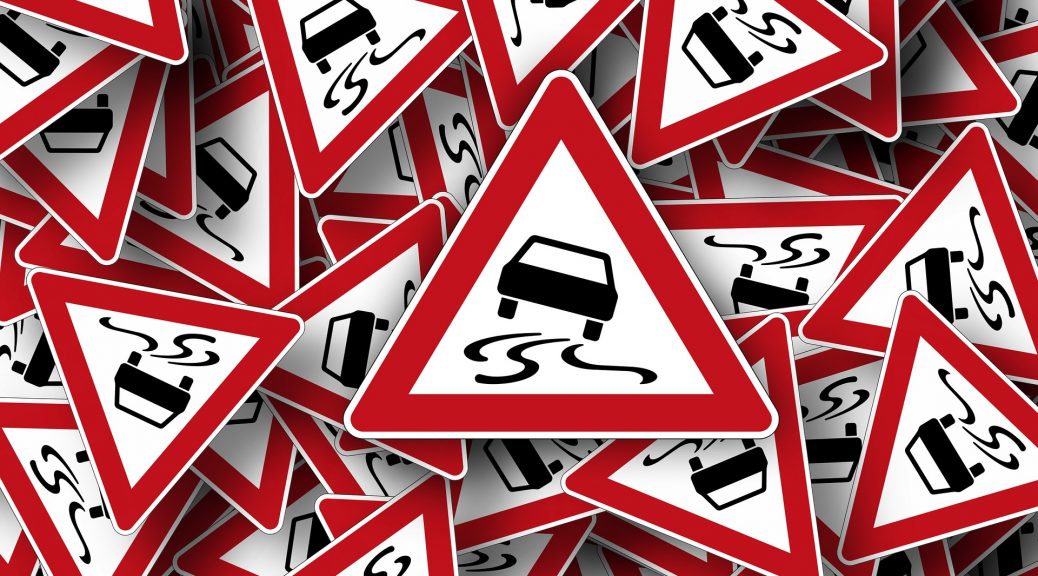 CRISPR is a gene editing technique based on tools and principles learnt from the bacterial immune system. Gaining immense popularity world-wide, many are trying to establish CRISPR in their favourite model systems to study gene function. Here, we highlight issues to be aware of when using CRISPR and what one can do to counter or manage them. To simplify matters, we have classified what could go wrong while performing CRISPR into three main categories, accompanied by associated exclamations one may Read More 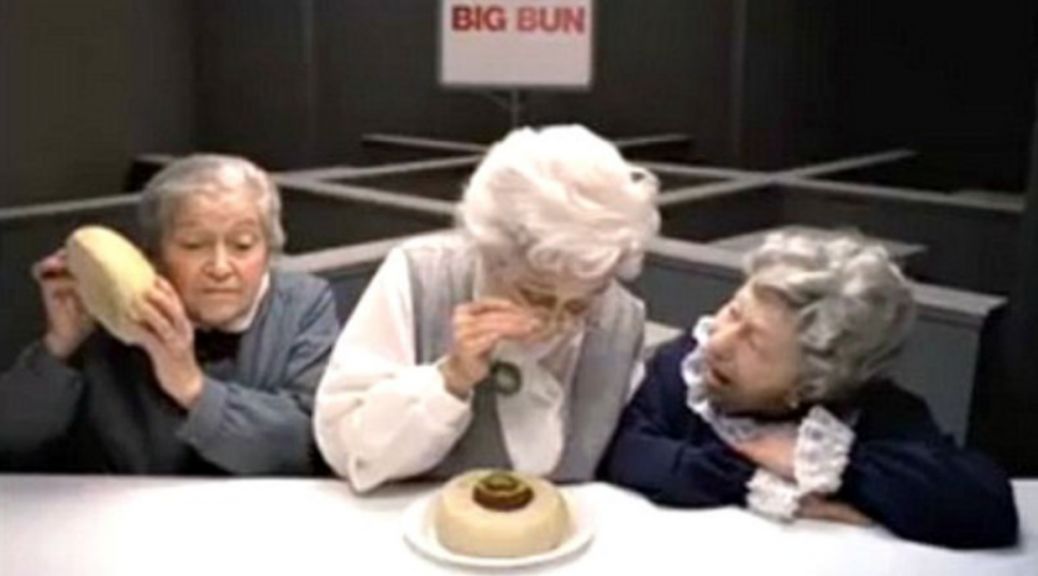 In our last blog entry, we discussed a classic RNAi screening paper from 2005 that showed that the top 3 screening hits were were due to off-target effects. In this post, we analyse a more recent genome-wide RNAi screen by Hasson et al., looking in more detail at what proportion of top screening hits are due to on- vs. off-target effects. Hasson et al. used the Silencer Select library, a second-generation siRNA library designed to optimise on-target knock down, and chemically Read More 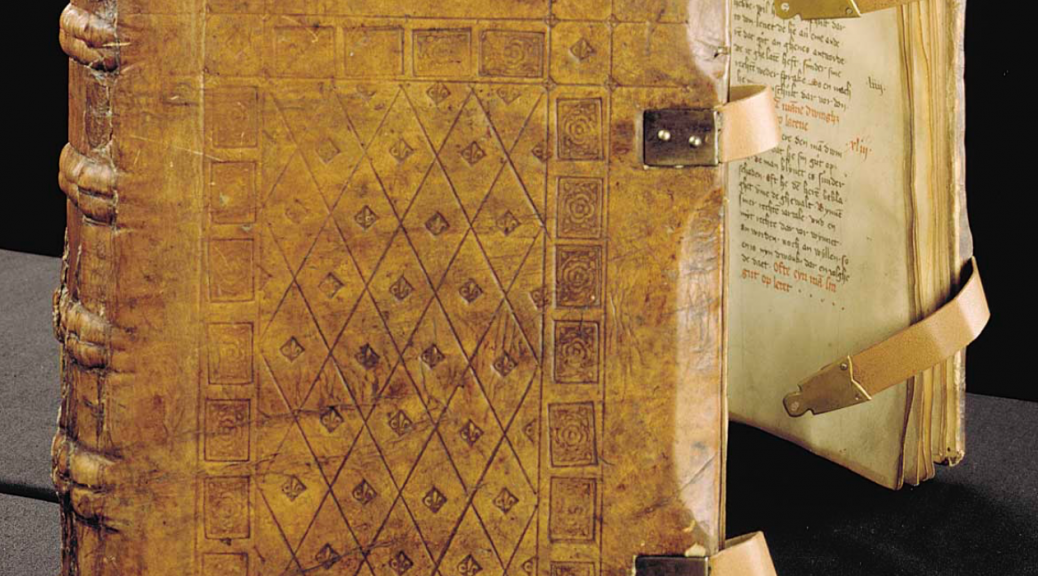 Over the coming months, we will highlight a number of seminal papers in the RNAi field. The first such paper is from 2005 by Lin et al. of Abbott Laboratories, who showed that the top hits from their RNAi screen were due to seed-based off-target effects, rather than the intended (and at that time, rather expected) on-target effect. The authors screened 507 human kinases with 1 siRNA per gene, using a HIF-1 reporter assay to identify genes regulating hypoxia-induced HIF-1 response. In Read More

RNA affinity purification (RAP) experiments enable the isolation and analysis of interacting molecules with an RNA of interest. Often performed to gain insight into RNA function, it is gaining popularity in the study of lncRNAs but can also be applied to coding RNAs. The general workflow involves preserving nucleic acid and protein interactions with a cross-linking reagent, followed by lysis and sonication to shear nucleic acids to sizes amenable for pulldown. Biotin-labelled DNA probes (which we offer, see raPOOLs) are added to the Read More 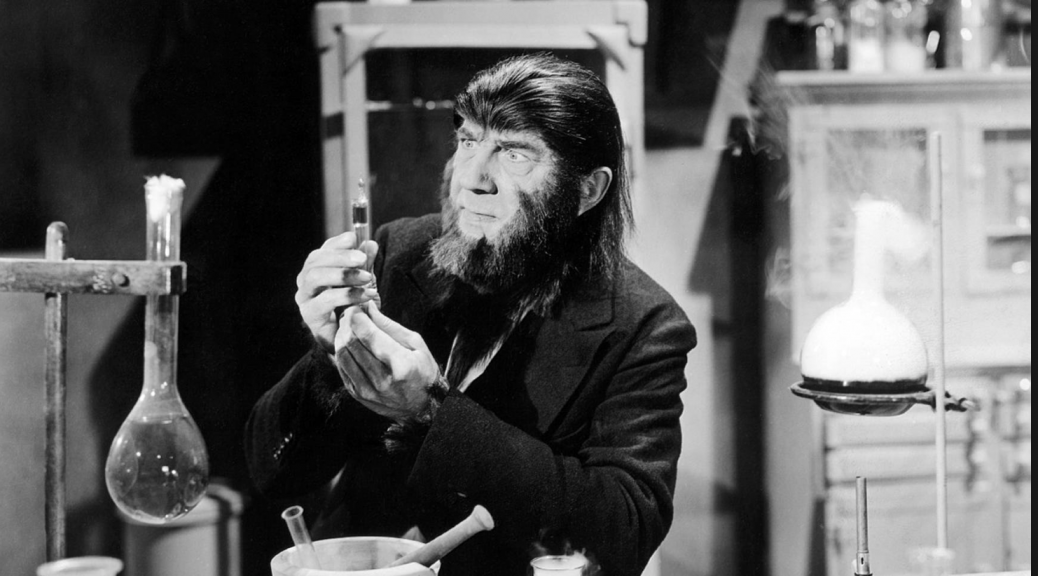 In addition to potential reductions in on-target efficiency, chemically modifying siRNAs will not necessarily eliminate seed-based off-target effects. Rasmussen et al. found that a chemically-modified siRNA can still have substantial seed effects. They examined the expression data for 3 siRNAs from Jackson et al. and showed that for one of them the seed is still active following chemical modification. The algorithm of Rasmussen et al. (cWords) looks through a ranked list of 3′ UTR sequences (in this case, ranked by deregulation as measured Read More 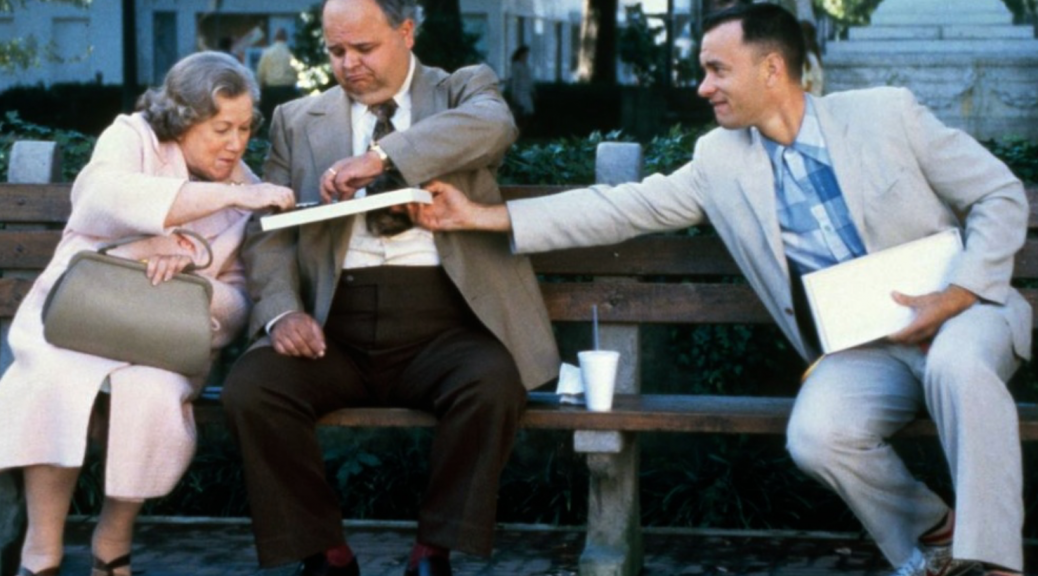 Falkenberg et al. (2014) performed a synthetic lethal  RNAi screen to identify genes which, when knocked down in combination with drug treatment, induced apoptosis in drug-resistant cells. The first screening pass covered over 18,000 protein-coding genes using Dharmacon’s siGENOME, probably the most widely used library for genome-wide RNAi screens. siGENOME is based on low-complexity pooling, with 4 siRNAs pooled per gene.  In the first pass, hits are identified based on the pooled siRNA result.  In the second pass, siRNAs for hit Read More

Undecided on whether to use silencing RNAs (siRNAs) or antisense oligos (ASOs) for your RNA interference experiments? Read on. ASOs are single-stranded DNA oligonucleotides which downregulate specific RNA by hybridizing with it, forming a heteroduplex recognizable by RNase H1. RNase H1 is found in the nucleus, hence ASOs are often used to target nuclear-localized RNAs such as non-coding RNA. A recent paper however highlighted that since RNase H1 is found in the nucleus, intronic sequences may also fall prey to ASO-mediated silencing, Read More