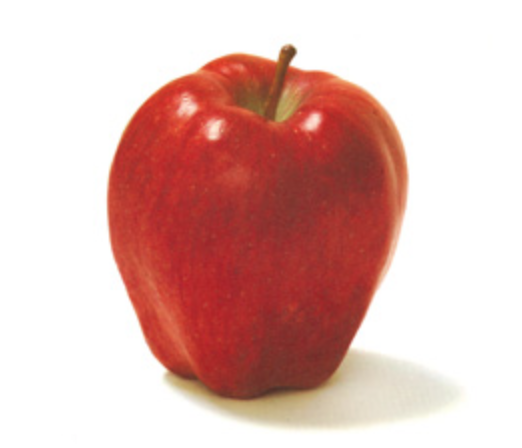 The beauty of the siPOOL strategy is its simplicity.

In this presentation from the  (relatively) early days of Apple, Steve Jobs says that his company’s goal is to serve the one-on-one relationship between a user and his/her computer.

Similarly, siPOOLs, are designed to serve the one-on-one relationship between a scientist and his/her RNAi results.

By providing an interpretable result without the need for extensive follow-up work and off-target corrections, siPOOLs make it possible for a scientist to use a single gene list to gain insight into biological function.

We believe, as stated in the brochure to market the Apple II,  that  Simplicity is the ultimate sophistication.

(Note: this quote is popularly, though apparently falsely, attributed to Leonardo da Vinci) .