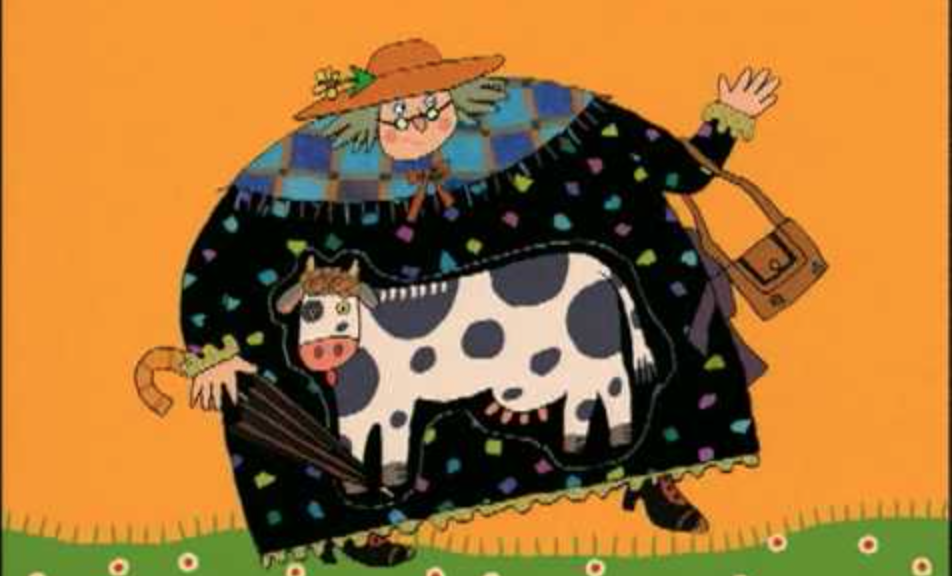 One thought on “Don’t swallow the fly”