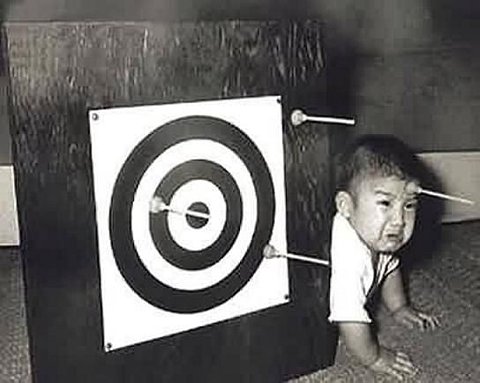 2 thoughts on “siRNA vs shRNA – applications and off-targeting”